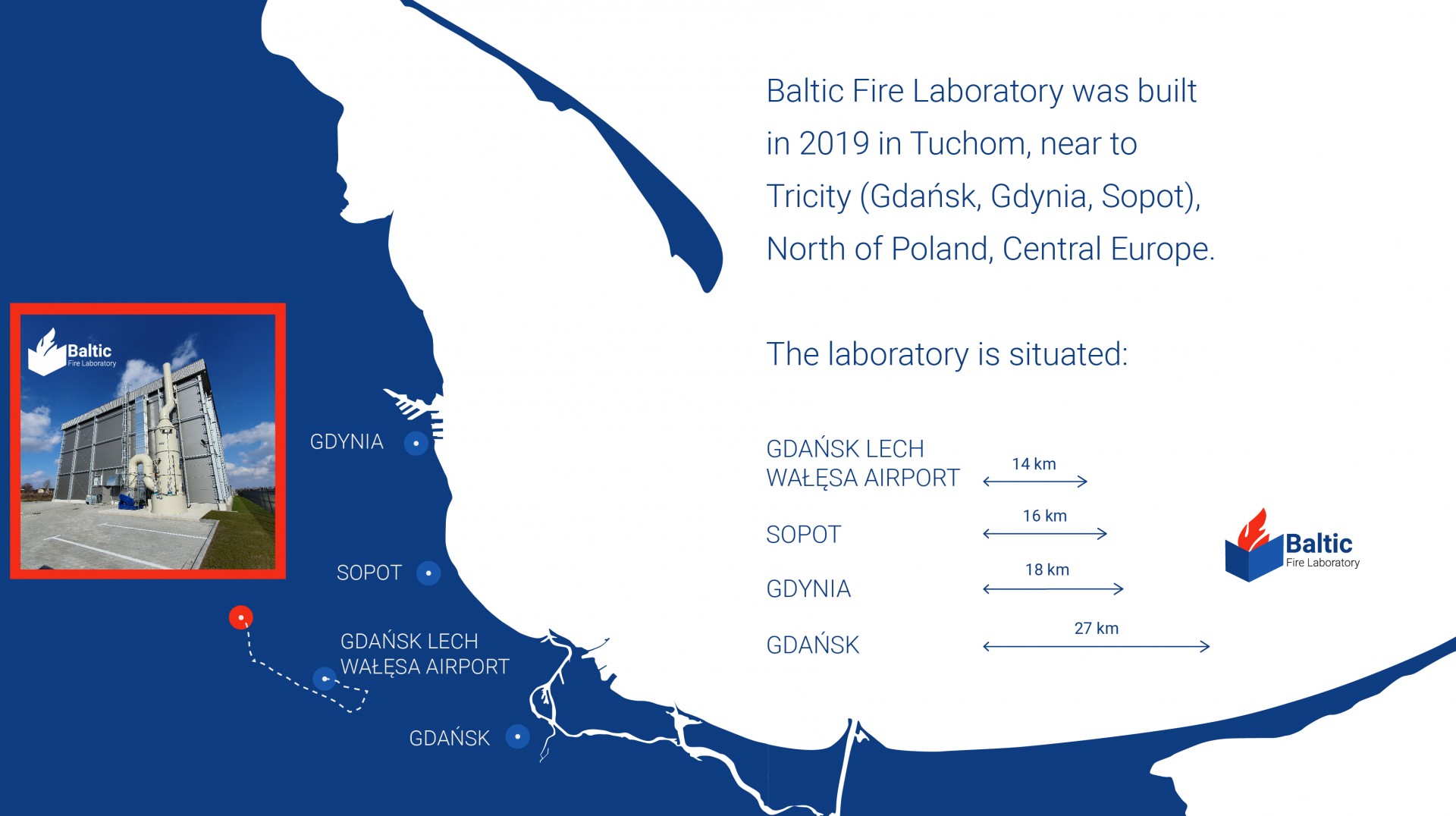 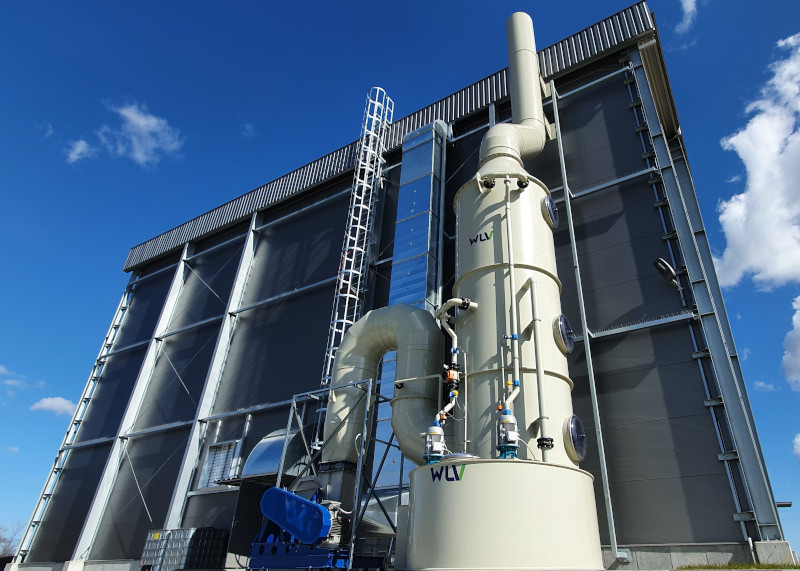 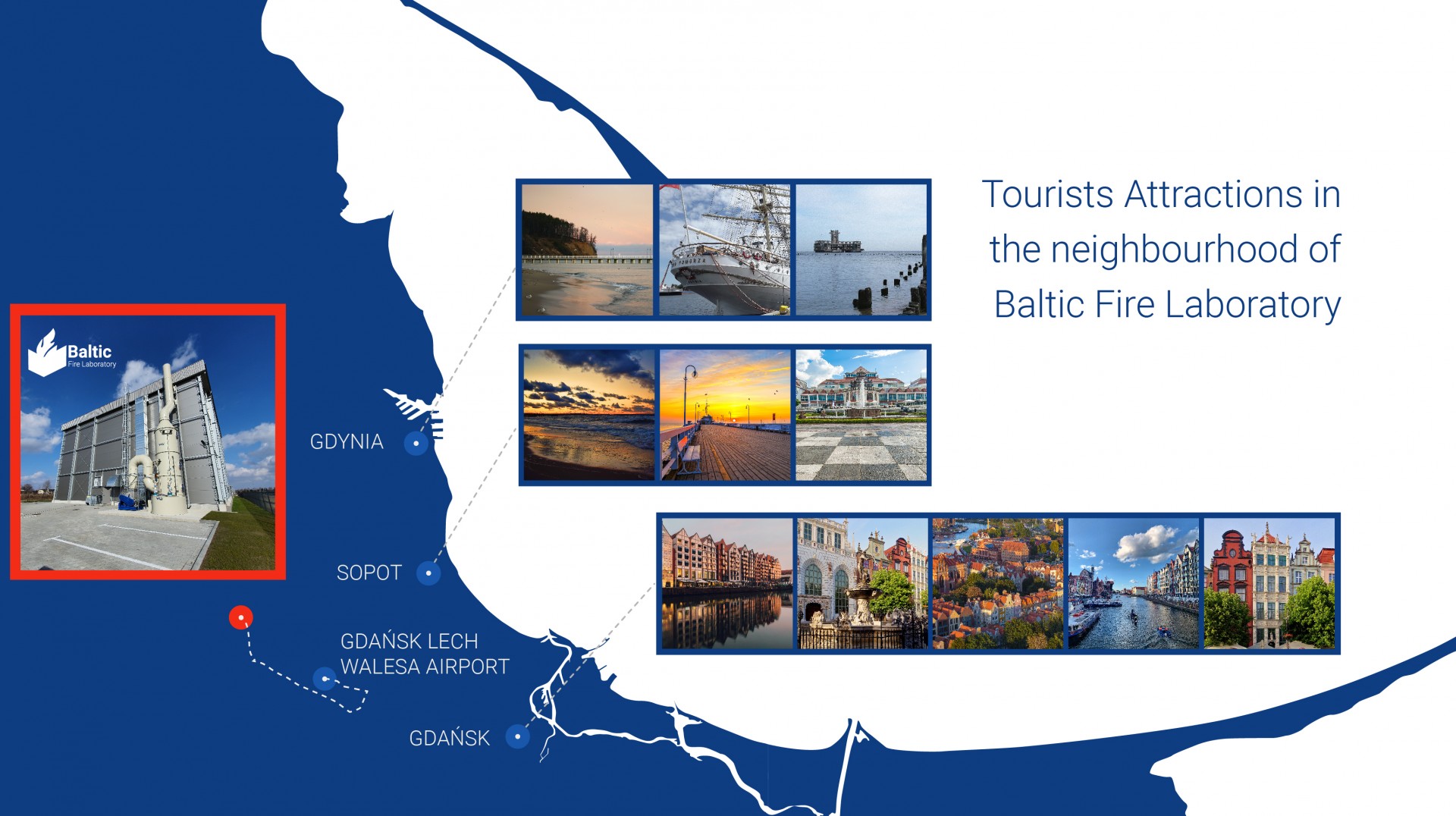 The Tricity is a metropolitan area that consists of three cities located next to each other: Gdańsk, Gdynia and Sopot. Each of them has their own unique features as well as one feature in common - beautiful views, as they lay by the shore of the Baltic Sea.

Gdańsk is the oldest city from all Tricity listings. A port city which has always been multicultural and modern, due to its location and access to the sea. While visiting Gdańsk you must see Neptun’s Fountain, the Old Town and „Długa” street with beautiful „Golden Gate”, as well as the banks of Motława river.

Sopot is a seaside resort, located between the Tricity Landscape Park and the beaches of Gdańsk. It is known from the longest wooden pier in Europe, which attracts crowds of tourists, not only in the summer.

Gdynia is relatively young, but a rapidly developing city. It delights with the views, waterfront, marinas and yachting clubs. The symbol of Gdynia is a cliff, which you can admire in the Orłowo district. One of the most interesting attractions is Gdynia’s aquarium, gathering 250 species of marine animals.

The laboratory is located in Kashubia, where you can admire the beauty of nature and the traditions of the local inhabitants. The area is characterized by numerous gutter lakes, well - developed tourist infrastructure and accommodation. 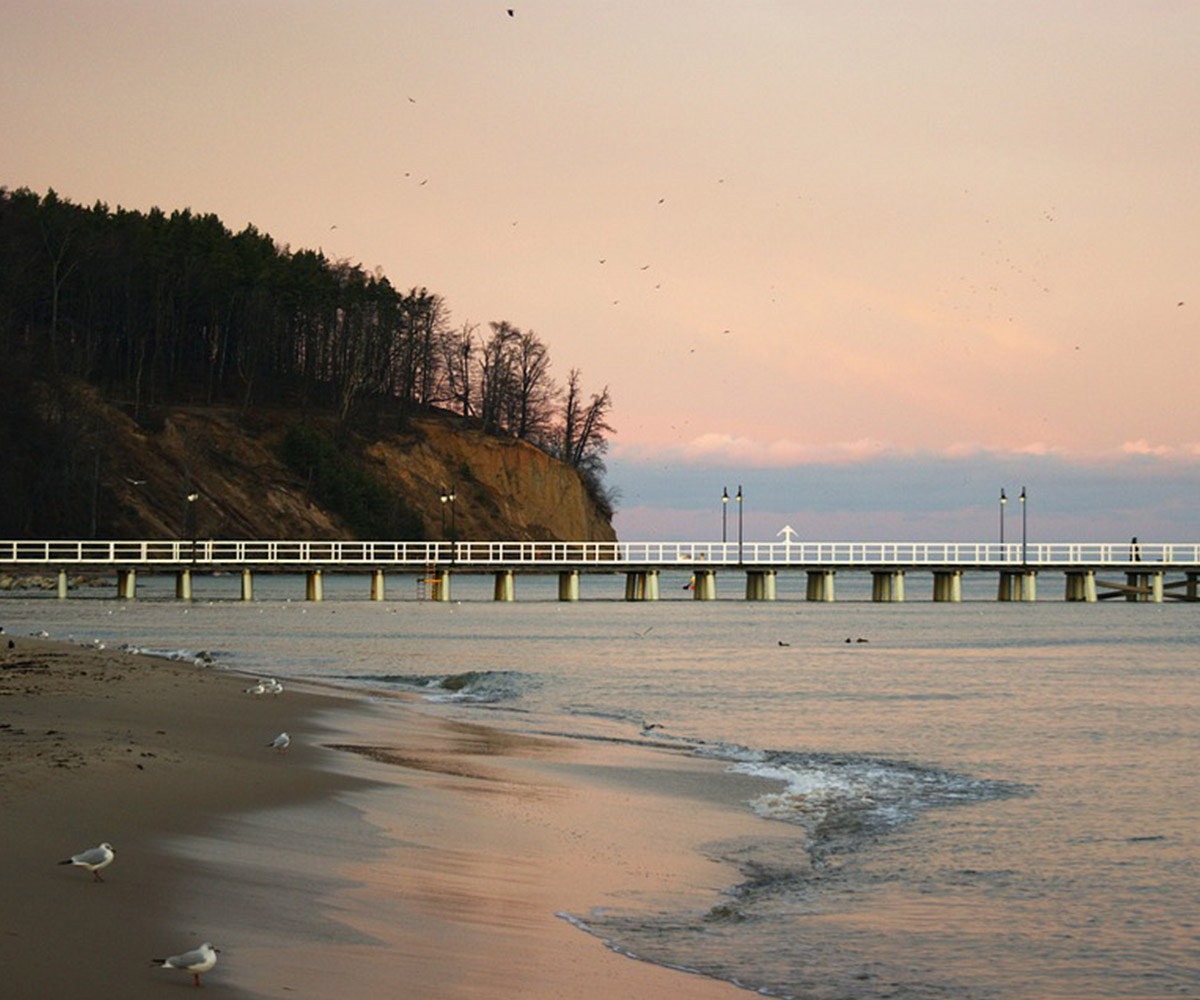 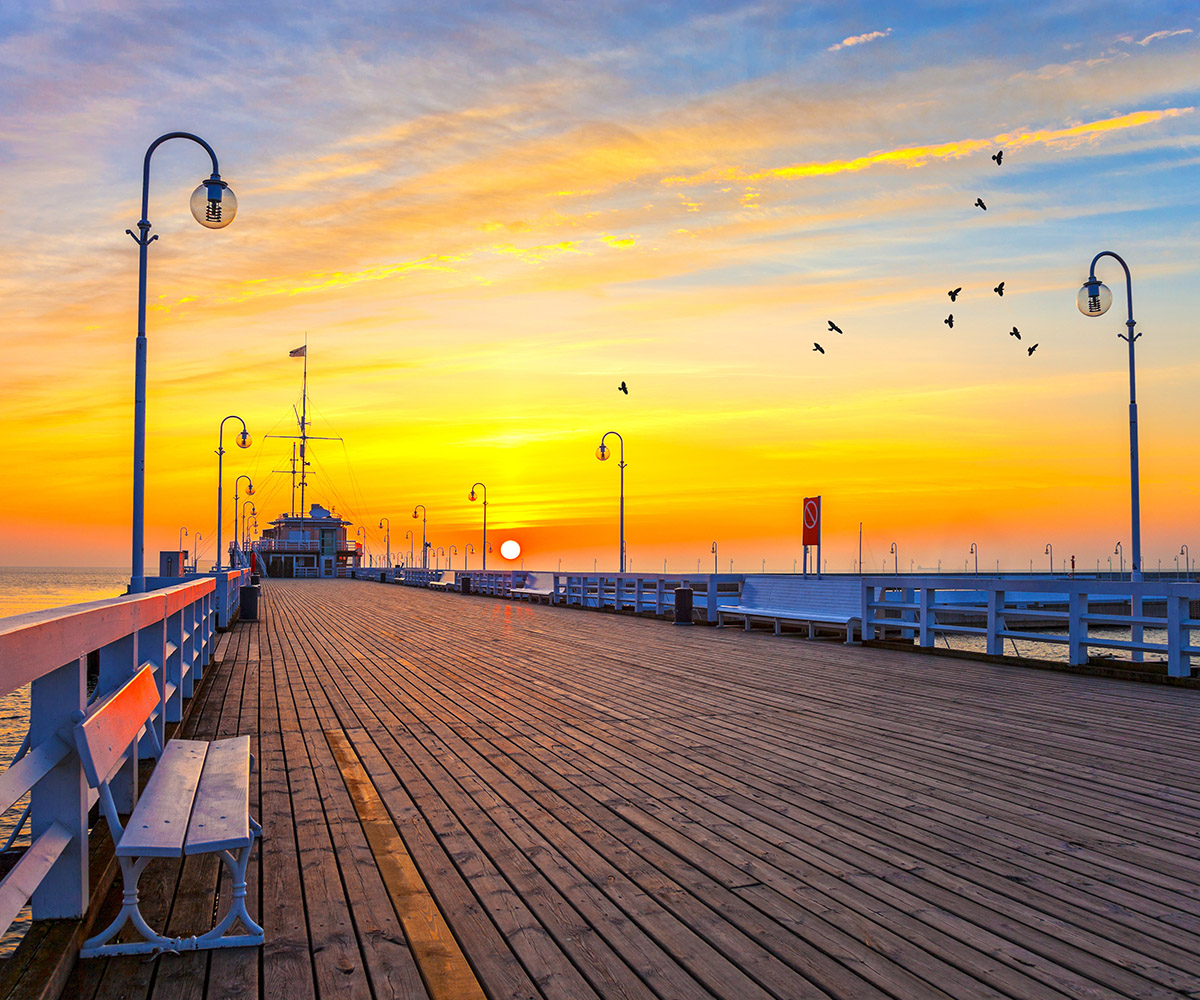 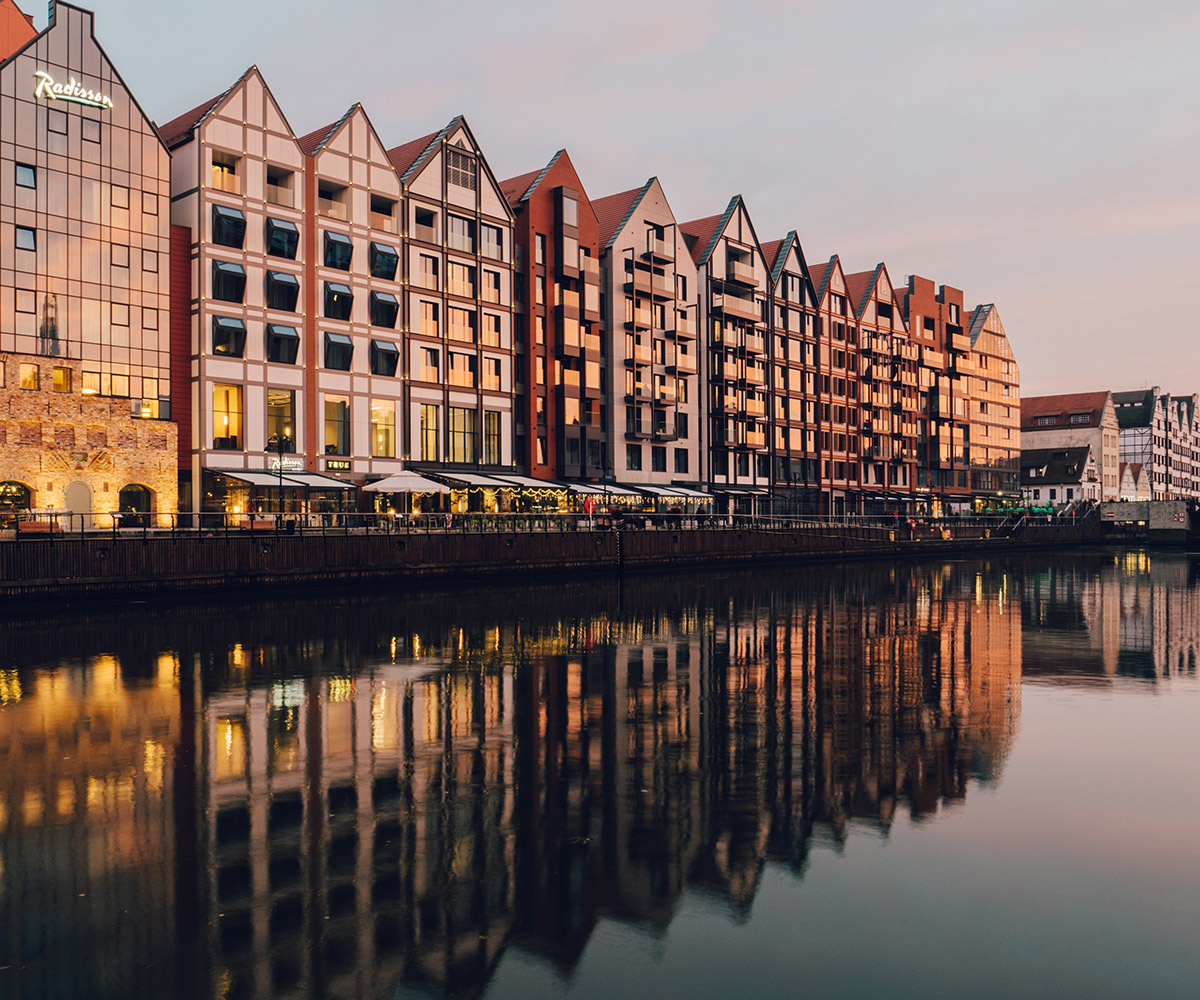 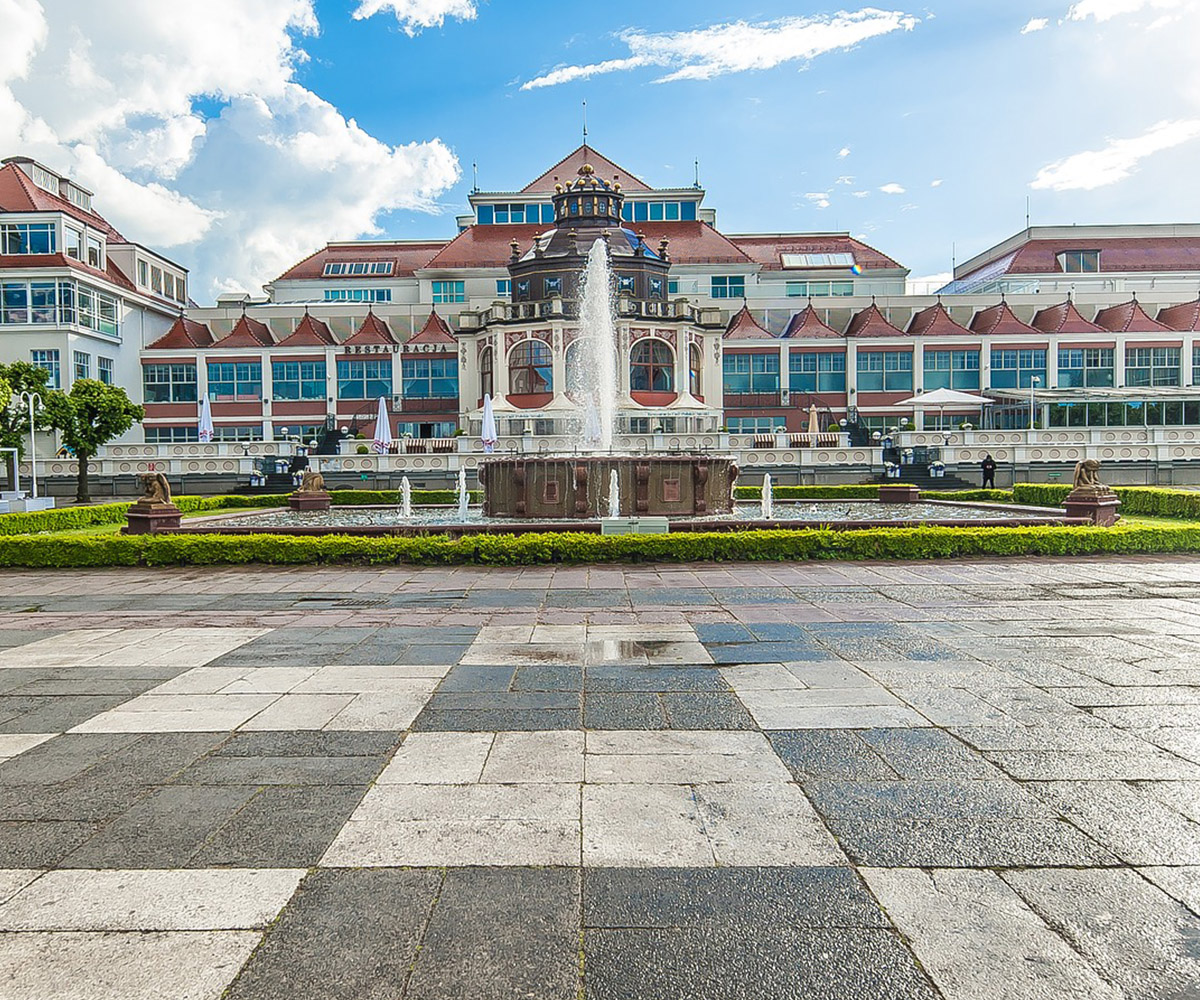 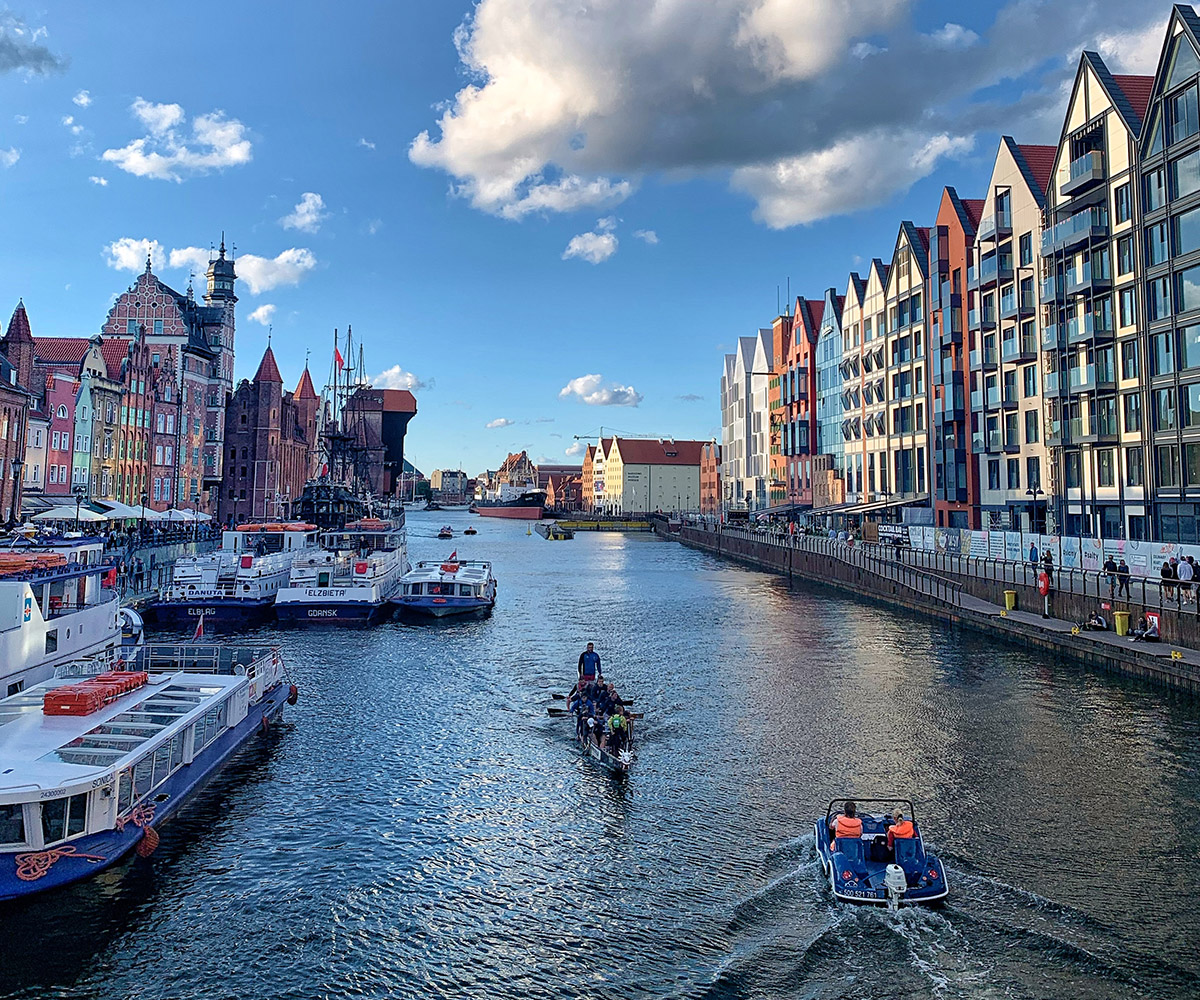 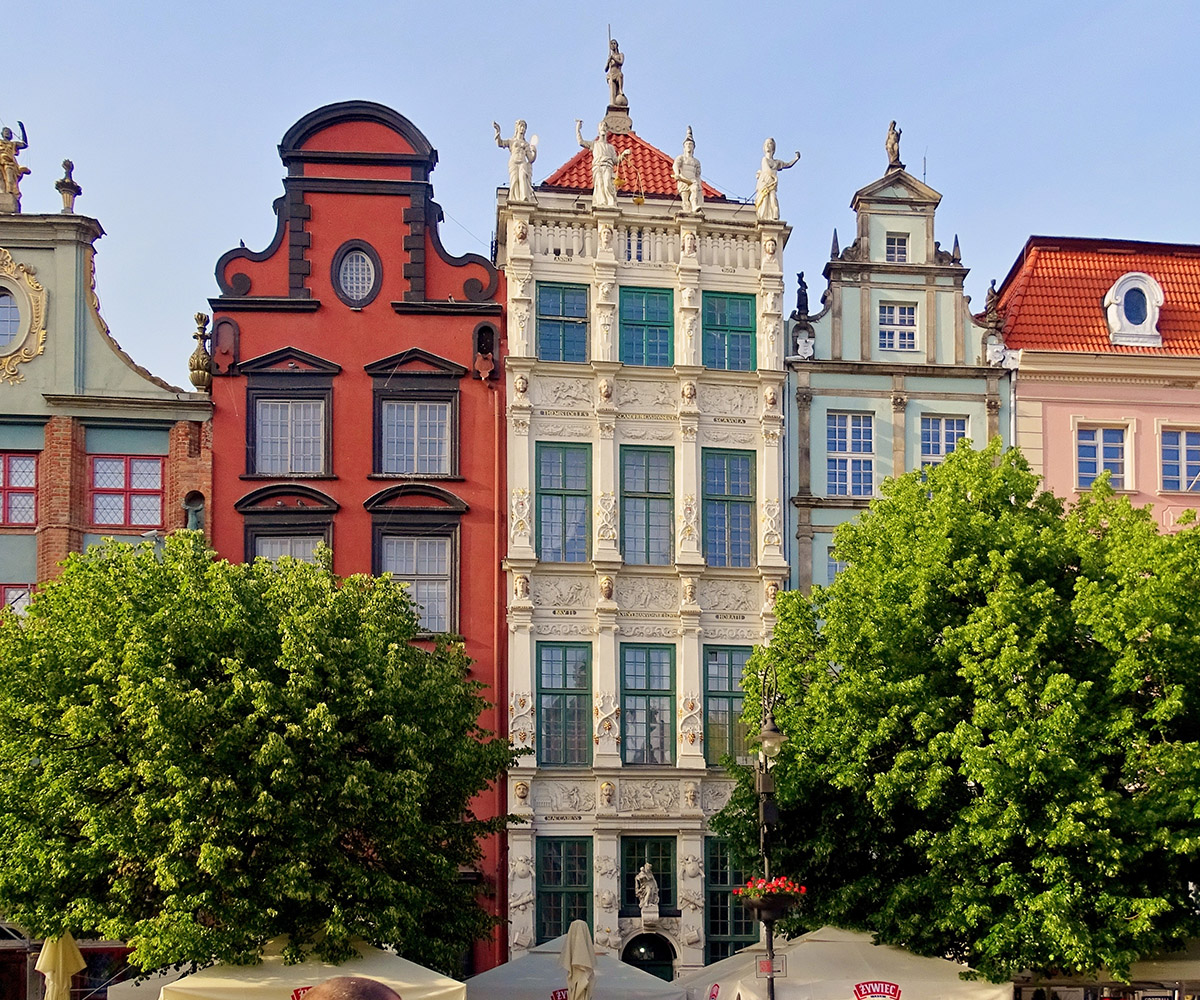 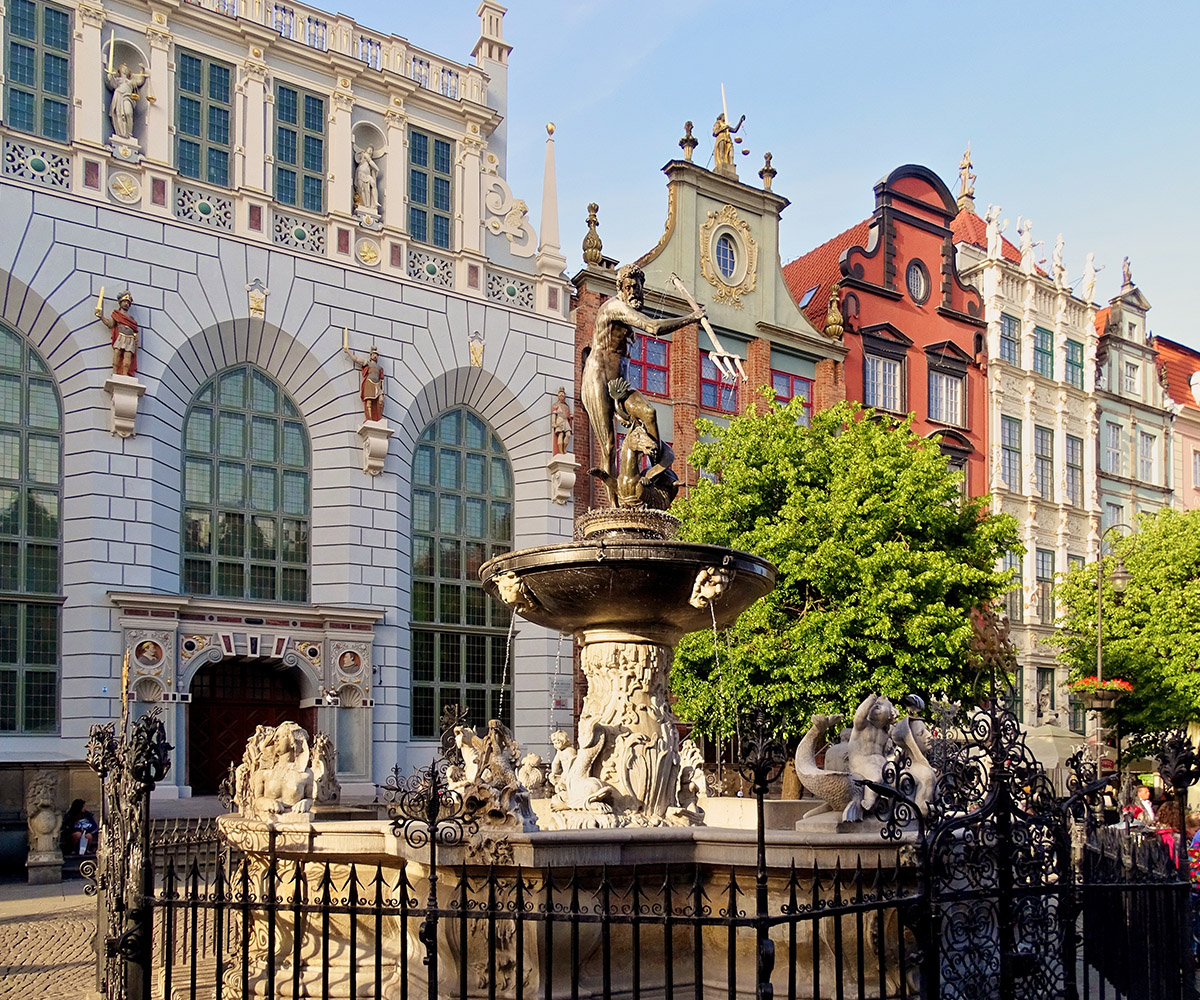 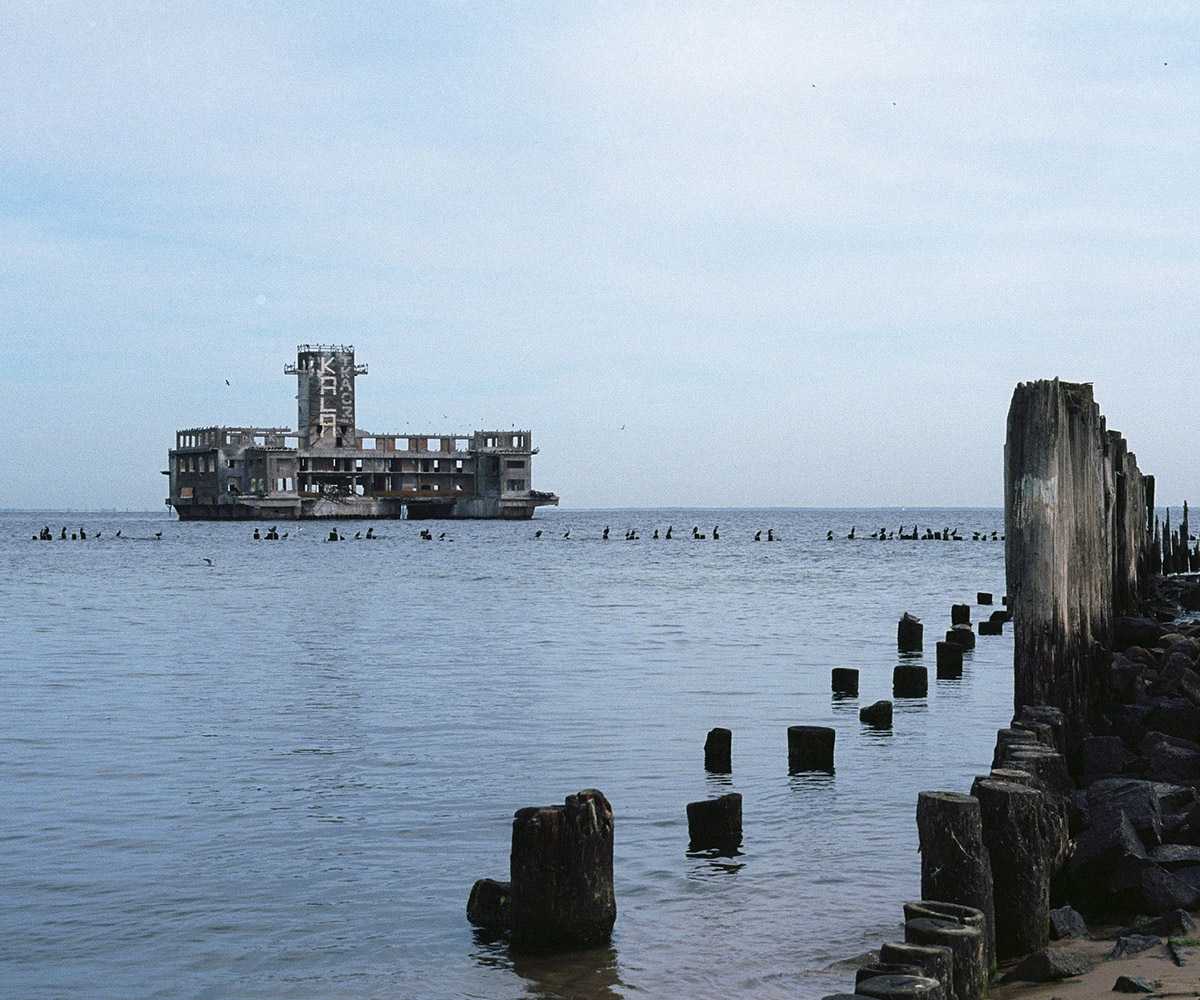 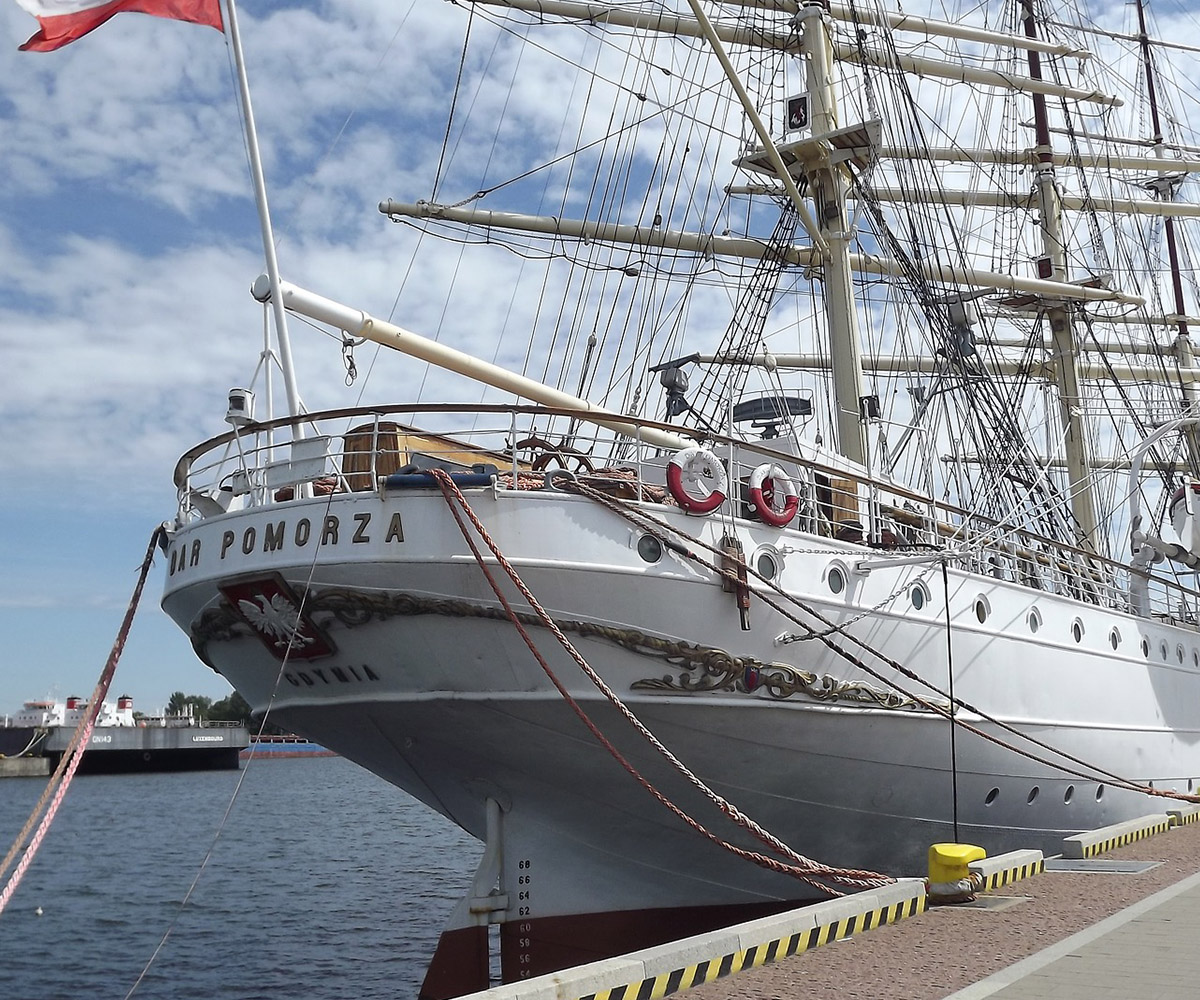 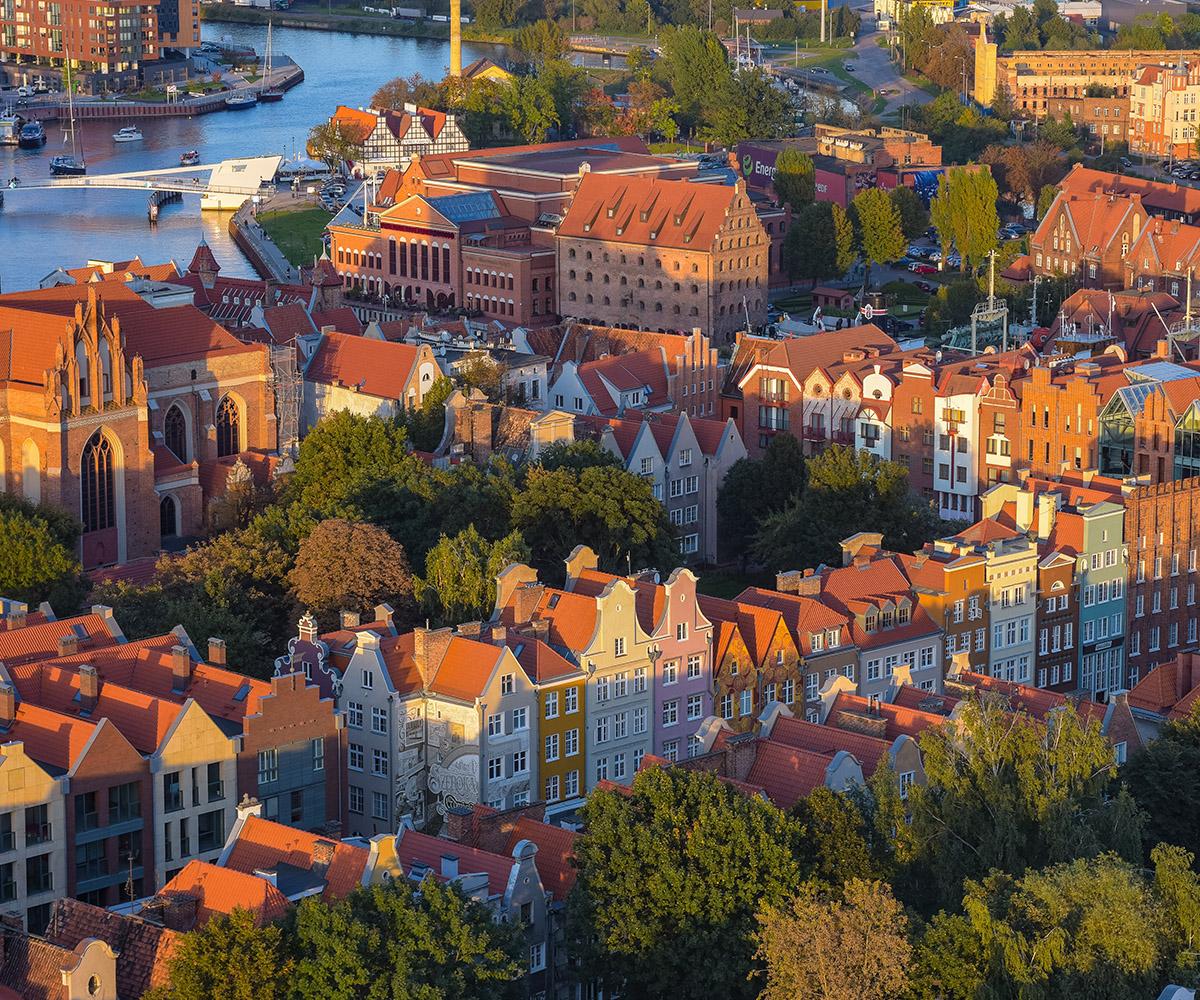 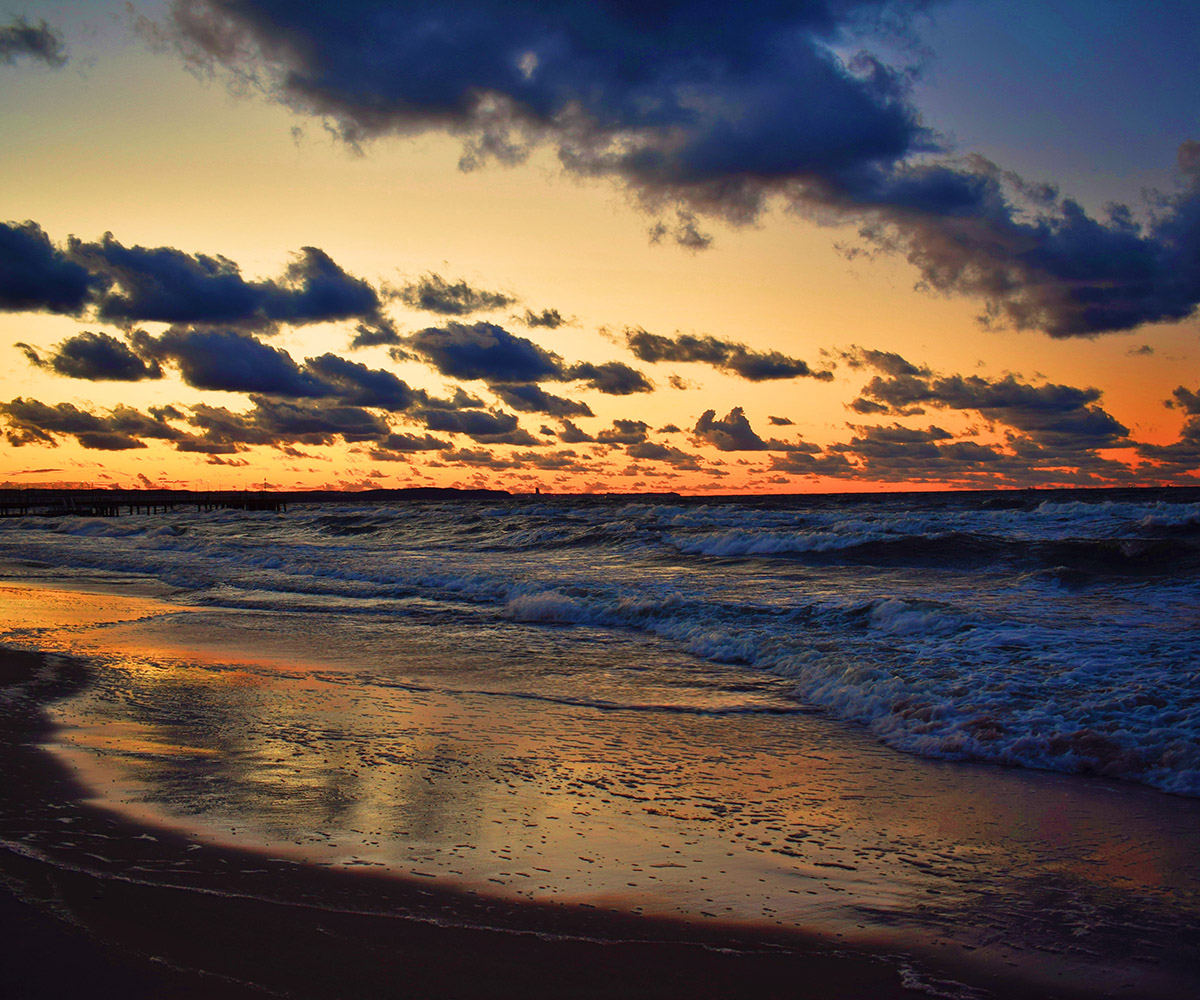 As well as high level services, equipment and an easily accessible location, Baltic Fire Laboratory assists in finding a hotel and getting to the place.  In case you require assistance with accommodation, please contact us on our email office@bafilab.com. 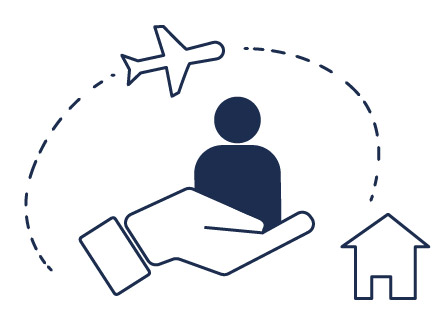 The products of tests are either cleaned or segregated: 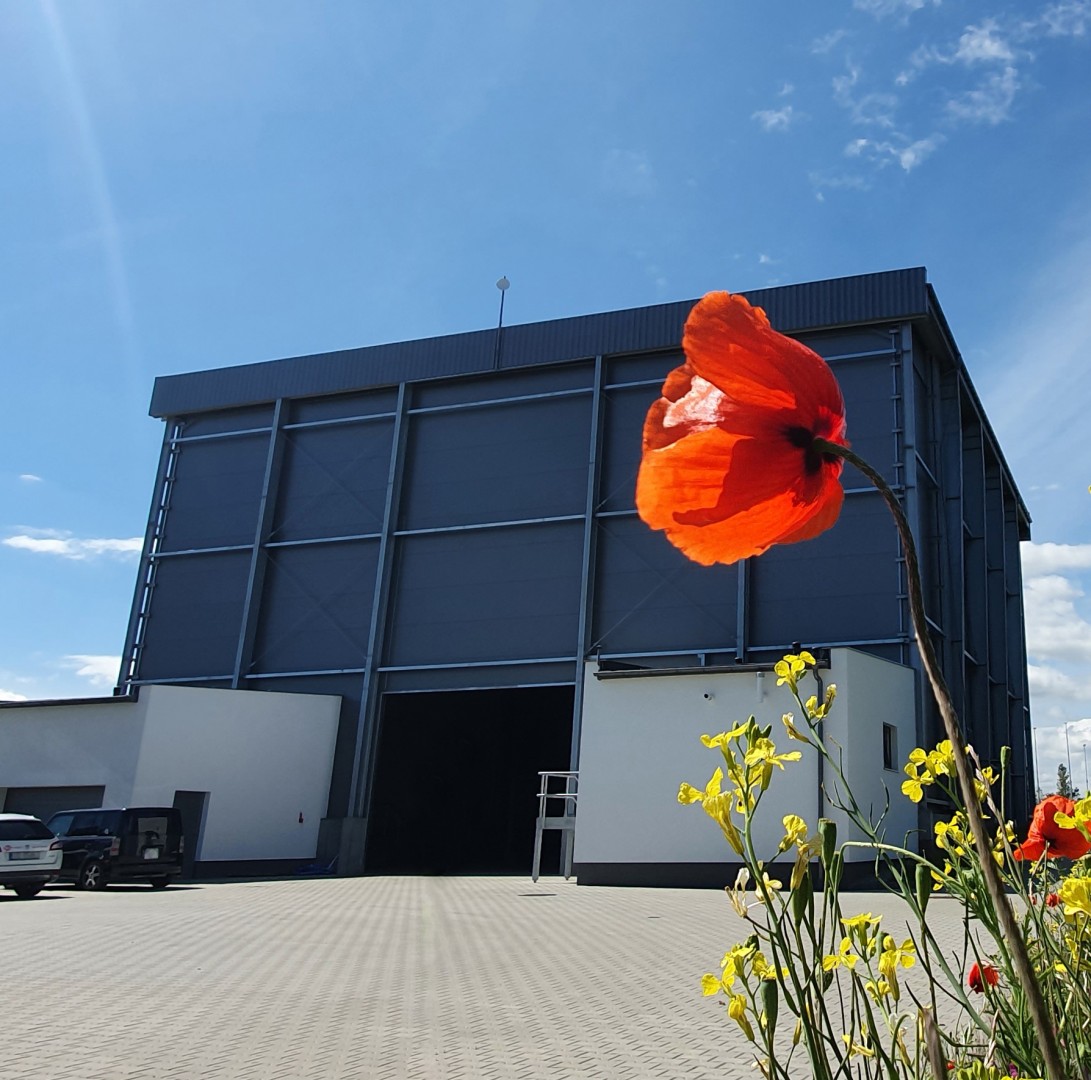